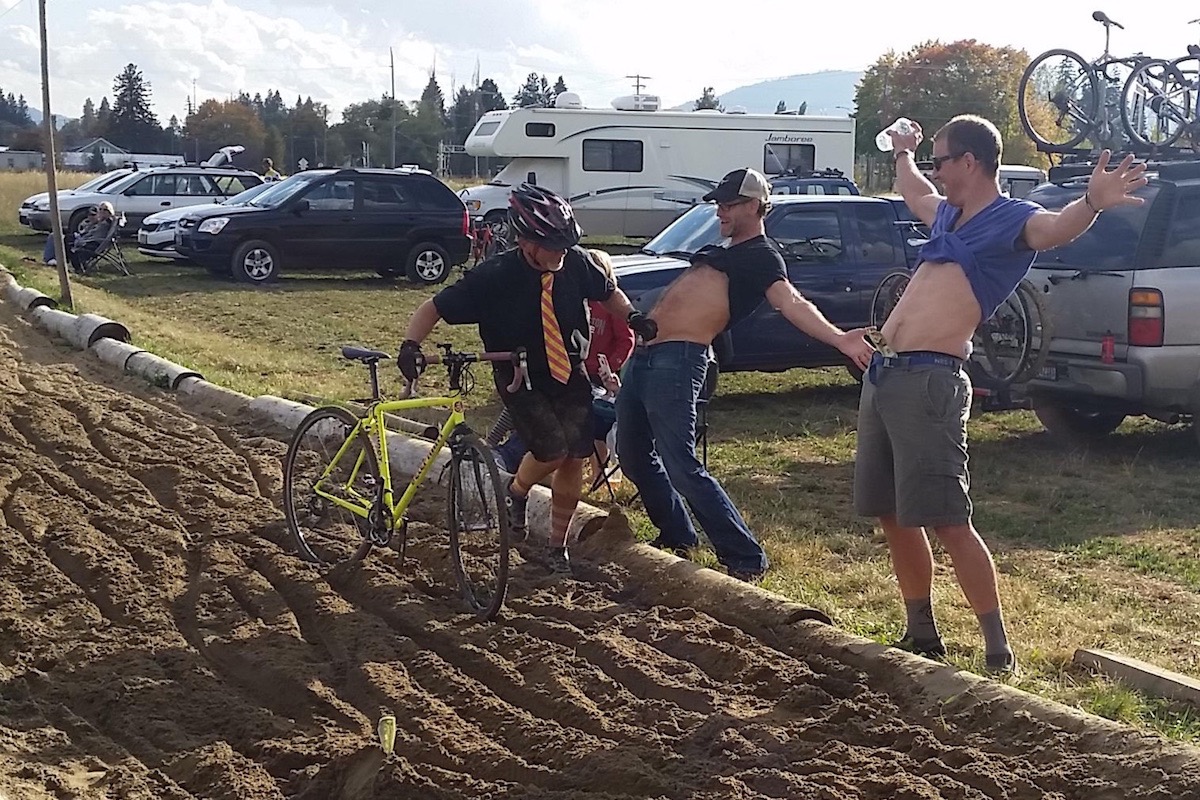 I was an avid watcher of road cycling on the TV for years, as I’m sure with most of you reading this, we come to that exciting time early in the year when the Euro classics start and its then you know the racing season is kicking off in full force. This is it…cue – Eurosport subscription.

Then further into the calendar the really exciting time comes around late June when the Tour kicks off and we are all glued to the TV for those precious 3 weeks trying to slip in as many stealth “Working From Home” sessions as we can.

But in the last few years, really stemming from watching the CX World Cup at Cambell Park in Milton Keynes, I’ve been obsessed with watching CX. Now, as many will know, this is certainly not main stream viewing so trying to find a race on terrestrial TV is almost impossible, hunting down a semi-legal euro stream on the web is normally the goal, but then it’s the endurance of the Belgium commentators: “Hurdy burdy Tom Pidcock burdy hurdy” that eventually dissolves the enthusiasm.

Trek have started to stream some races direct form their website but a swift transferral of the UK VPN is required and that shiz aint easy, however it was these types of races that really got a bunch of us interested not just in the race and riders but more the spectators and all the banter and fantastic regalia that surrounds it.

Cross-Vegas is an outstanding example, and one which really shows a contrast in Euro vs US sport broadcasting. Somehow I managed to stream a US broadcast of the amateur level race at Vegas which had great coverage and fantastic production of the racing but it included lots and lots of footage of the fans and spectators and generally the antics forthwith involving beer, dollies, dollar bills and the infamous “Hand Ups”.

I thought I would take a few sentences just to explain, with image based examples, of the classic “Hand Up” action. The Hand Up is basically a mid race hydration sensation “handed” out to a rider for them to take and consume mid race.

Just one minor point to note the Hand Up is Illegal in the eyes of the UCI covered under the below:

“The Union Cycliste Internationale (UCI) acknowledges it is forbidden to receive a bottle from anybody along the course. Extra fluids can only be obtained during the race when a rider takes a spare bicycle, already equipped with a bottle, from the pit area. The UCI Cyclo-cross Commission will be following the matter very closely.”

At Cross-Vegas the Hand-Up (H-U) was taken a step further..Handing up not just liquid refreshment but also cash…folded dollar bills to be precise….and not quite handed up but more well positioned cash in the butt crack or boob cleavage depending on gender sway.

The appetite for mid race crazy banter is elevated in the many CX races across the US and Europe. There are numerous examples; Grinduro, Zombi Cross, CX Jingle where it’s as much of a party as it is a celebration of cycling.

One of my personal favourites is CX Jingle – The Bikini Edition, famed around fancy dress and the odd spot of mud wrestling….I totally support this genre….but at Xmas…..come on they must be freezing !!

The European CX mentalist party cap has to go to the Single Speed CX worlds champs where the hurdles are 6 pack crates, riders with a poor grid position can start further up by chugging pints of beer and rat run short cuts are available to those prepared to down a shot….oh and lets not forget the tattoo for all the finishers….(2014 it was a unicorn IIRC)…plus all that and they race on single speeds!! This could be a winner winner chicken dinner for the CCXL Velobants Round in 2018!! Whos in??

Some even take the H-U religion further by empowering riders to give back to the spectators, the Vid below is from out friends at Crosshairs Cycling  demonstrating some frightfully decent  behaviour from riders back to the fans.

I’m not quote sure we’re at the dollar bill stage yet….but hey…..baby steps!