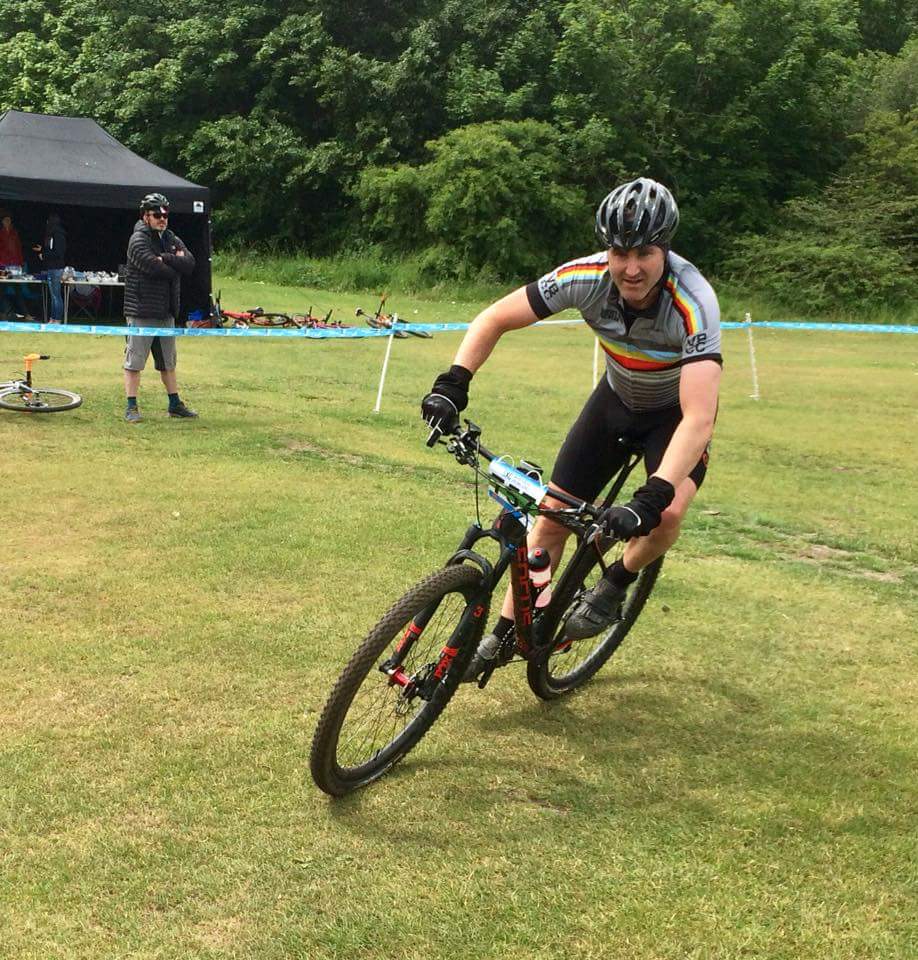 What a weekend of action for Team Velobants!

It may have been just an average weekend in June for some but for Team VB we somehow collectively got our “race on”.

Friday night and it literally all kicked off at Silverstone where proud VB 2nd-claimers Pogo & Fitzy were doing some of that weird 9-man Team Time Time stuff on the track under the guise of VC10. No, we’re not talking about a F1-toys-out-of-pram-pit rage, this was much reportedly much, much worse…

First, a quick jump back to the 2017 event where Pogo (VC10 Team Kit) rocked up to the 9 man TTT in the #wrongkit.  Fast forward a year and there was a collectively muttering of TFFT when all 9 of the team managed to rock the same kit this year. However the joy was short lived when ready-ing his race whip for warm-up Pogo had one of those #firstworldproblems / #usererrors and checked his di2 battery……100%……….empty……oops.

On-lookers reported hearing a lot of naughty words and some LOUD SHOUTING from the VC10 pit area and a forlorn Pogo trudging away while Fitzy would break in to an uncontrollable bout of Tourettes.

Amazingly at the 11th hour Pogo managed to steal / borrow some aero race weapon he “found lying around” however by this point the adrenaline stores from the VC10  posse would need on the track had been depleted with panic and TOTAL RAGE. So while they took to the track and gave it their best “come on then” efforts, it was not to be and instead those pesky minions waltzed off with the honours again.

A shout out also to our Future VB Stars Progamme Riders – Molli Keenor and Mayson Connor who tore it up in the junior TTT. 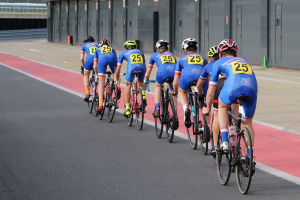 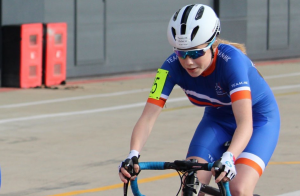 Molli, a closet (but real life actually is in fact) VB 2nd claimer took time off from her usual Friday of baking cakes, Mayson skipped his usual Friday IPA introduction class and both skipped their Velobants summer representation at Friday Night Summer Series. Admittedly it paid off as they only went and took to take what we’re obvs claiming as our FIRST VB podium of the weekend, clearly our guidance and mentoring has propelled them to new heights.

In this week’s #wheresjase we can confirm he was spotted at Silverstone, although as Pogo painfully found out, sadly not with his bike, he was only there for the banter.

Meanwhile some 30 miles north west of the LOUD SHOUTING at Silverstone, Kevvo & Tommo were once again mixing it with pros (and we don’t mean PGA) at Kilworth Golf Club.

Kevvo is one of those walking statistics re “cycling is the new golf” and has years of experience hacking it round in the rough of a course, so this week’s Friday Night Summer Series XC was seemingly right in his 7-iron sweet spot.

Fearing a grass crit race, it actually turned out to be a beast of a course with some brutish “le bomb hole” climbs and long lung busting flat out sections. Once again we would be treated to the sight of being passed by the pro peloton’s Matt Brammier and top 10 UCI cyclocrosser Nikki Brammier – jeez do they make their crushing speeds look effortless!!

What a sport cycling is that allows hackers like us to suit up and line up next to professionals like it’s nothing.

This week saw our boys running near identical lap times over the 2.5 mile couse, with Tommo taking the in-house VB top spot on the podium by a mere 7 seconds over an hour. No actual podium for them though finishing exactly mid-pack. Again. 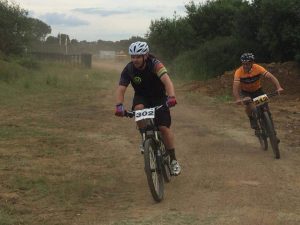 Saturday and it was all calm on the racing front and some separation as everyone posted solo activities on Strava!

First to the steps of success was 2018 new signing Kate aka “Dr Bants” charging all the way to 2nd at the Windsor Tri. So determined for a place she even ran and swam with her bike and pulled of some epic bants CX handling skilllz so as not to eat shittake at 62mph. Take a bow. When interviewed aftwerwards the good Dr Bants attributed her 2nd place “…entirely down to that 1 extra watt on her FTP test this week”.

But wait, there’s more….Dr Bant’s accomplice Paulo Fitzo laid the smack down to all the other oldies out there and after some assistance from the podium carers took the top step – after which he only had this to say “when is my bloody VB kit order arriving???” .

Top multi sporting you guys! Also a sadly necessary side note – neither Dr Bants or Paulo were involved in the unjustifiable actions sadly undertaken by some during this event.  Please people, ride and fun but……#dontbethoseguys #A-holes

By this point on Sunday the VB whatsappchatter was properly off the hook and we thought that was a wrap for the weekend action of bants but NO THERE’S MORE!

Round 3 of Scottish XC was hosted by The Meedies club in The Kingdom of Fife, which happens to be Gaz’s back yard. Unable to take to the start line for the vet40s totally nothing to do with the TWO HOUR RACE TIME and everything to do with it meaning he’d be late for tea at his mum Mairgret’s (no one stands Mairgret up) he jumped in on the taster race. Taster, not novice, just to be clear. After eyeballing a few other bandits who had previously crushed our own GT at the GT7 (in the days before he turned pro) it was set to be a tasty taster session.

In his post-race interview, asked for his insight on whether he could attribute the win to the last couple of months of full time training, strict dieting (no more Tennents, strictly Brewdog), his mindfullness philosophy (drink at the pace of the fastest drinker), family support and puppy school to his win he put in simply “does a fat baby fart?”.

Next up: new kit day…….and even more new rider news?