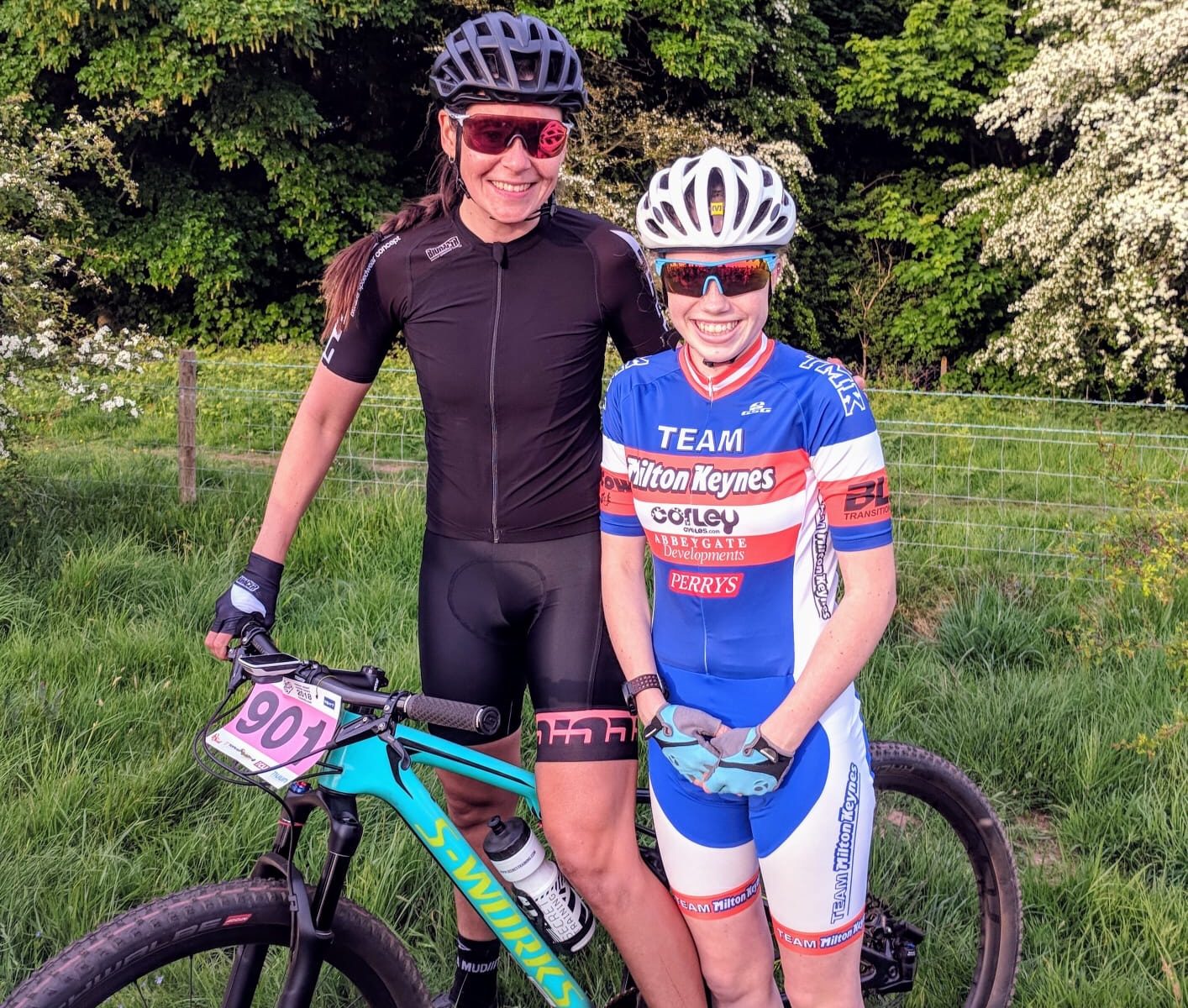 Kicking off the CX League is generally a painful affair, certainly for me, so the plan this year was to undertake in some similar BPM popping exercise prior to the league kicking off to hopefully prepare ourselves a little better. Ergo ipso….we found the Friday Night Summer Series.

It starts mid May and finishes mid August…..perfect.

The FNSS has been running for 27 years….so as you can imagine this stuff is now bread and butter.

So cue Round 1 of the FNSS…. Borough Hill in Daventry.

It was a hectic dash of leaving work at 4:30, grabbing Mason from Costa, then drive to Kevs, then to Jase and Mollis, then head up the A5 to Dav.

On arrival we found a proper good car space, then off loaded the kit and kids. Within seconds Molli was literally peeing herself after just seeing Nicki Brammeier and hubby Matt.

We only had time to ride half the course, unfortunately it was the half with little technical stuff….ah well.

Before we knew it we were being pulled forward and being started. Seniors first then 40s then 50s and yoooffs.

I won’t bore you with the course details but it was about – 3 mile loop, not taped and marked out like CX but easy enough to follow.

The technical guys were good, I even managed a spectacular dismount when approaching a tree rather fast. There were also a few cool A & B lines to choose depending on your off camber root riding skills.

Also unlike a CX race I enjoyed it from start to finish, yes the BPM went through the roof after 60 seconds but due to some long stretches it gave you enough time to recover a little and get the BPM down.

Cannot wait until this Friday……. 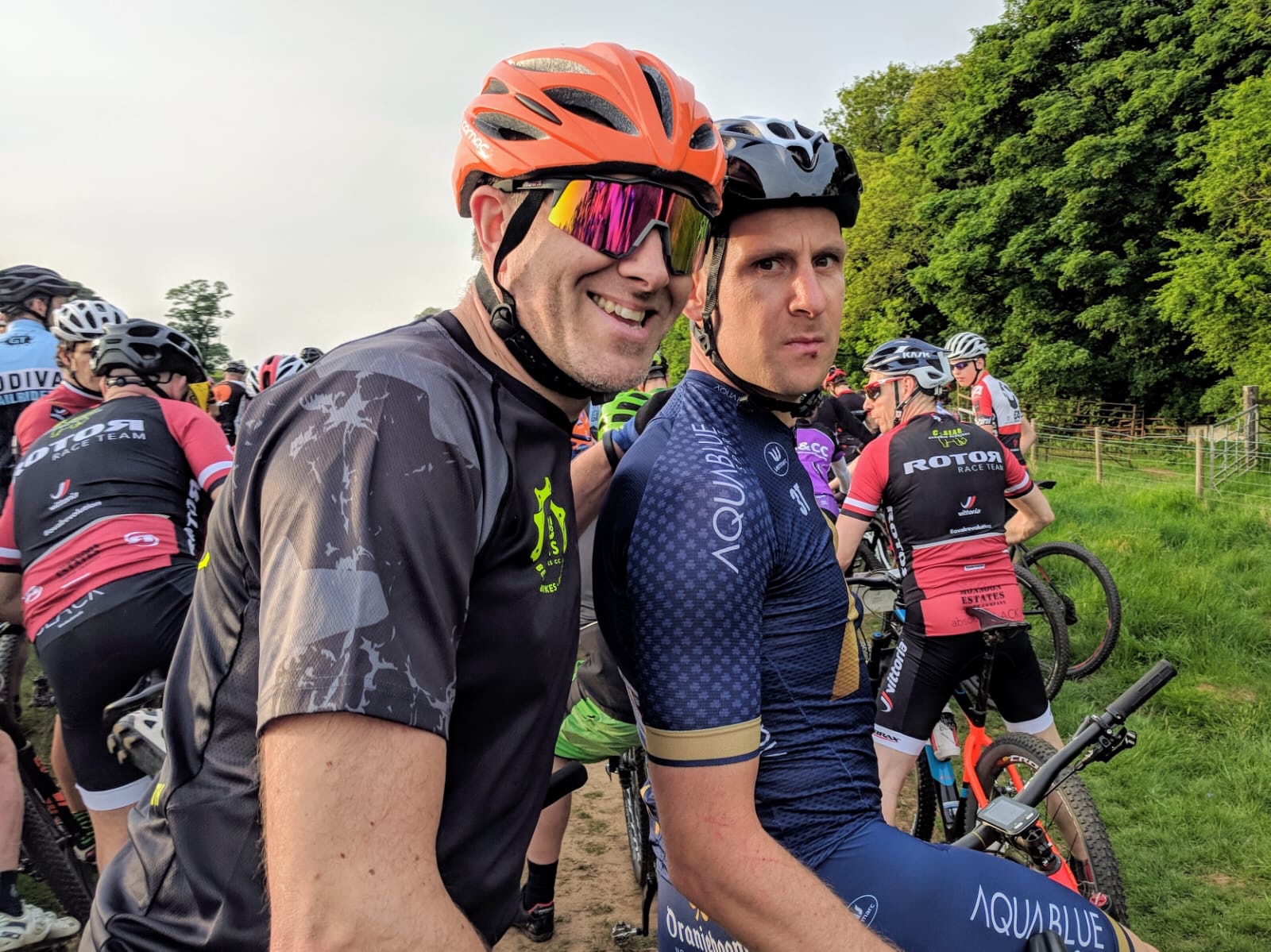 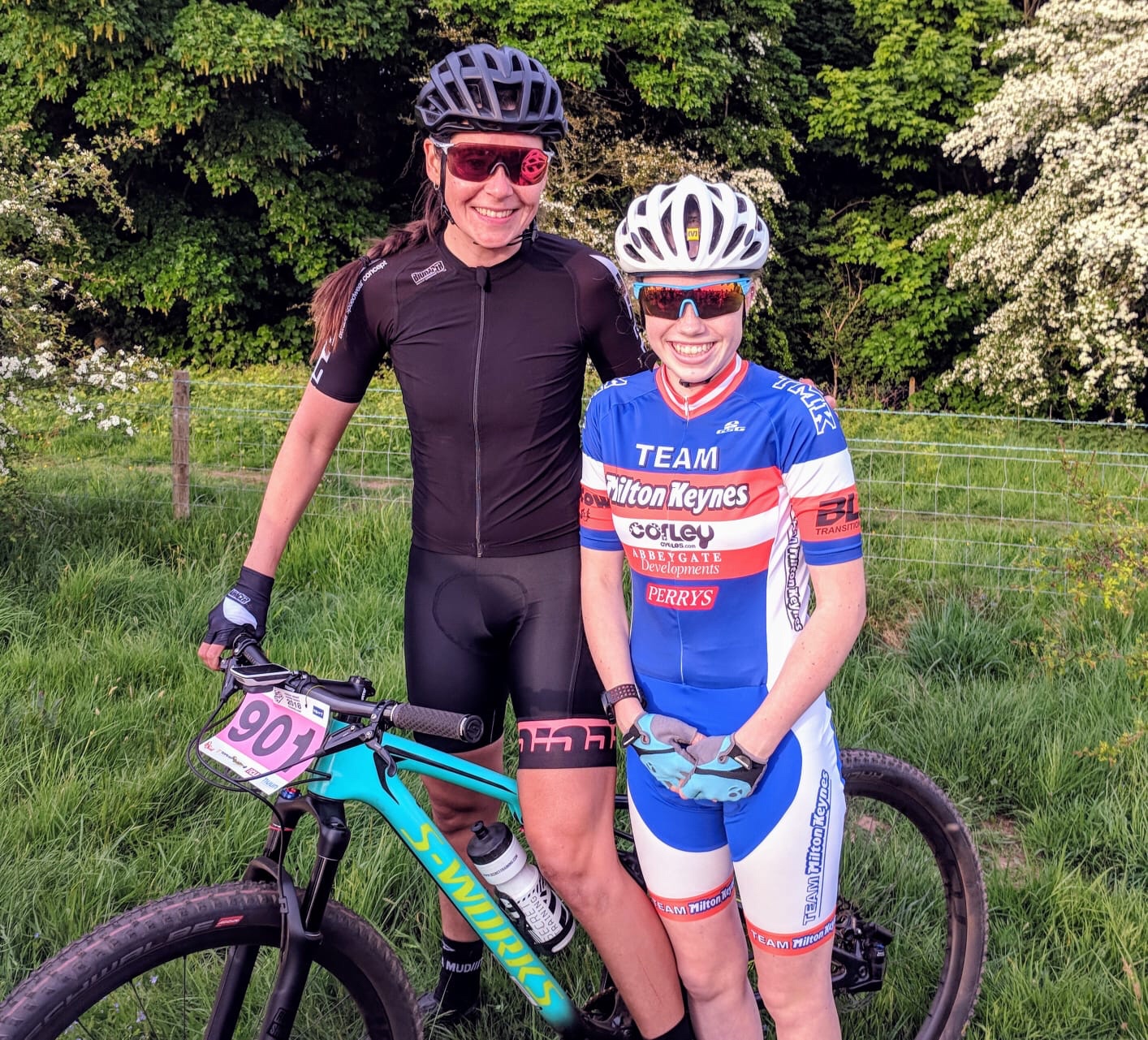 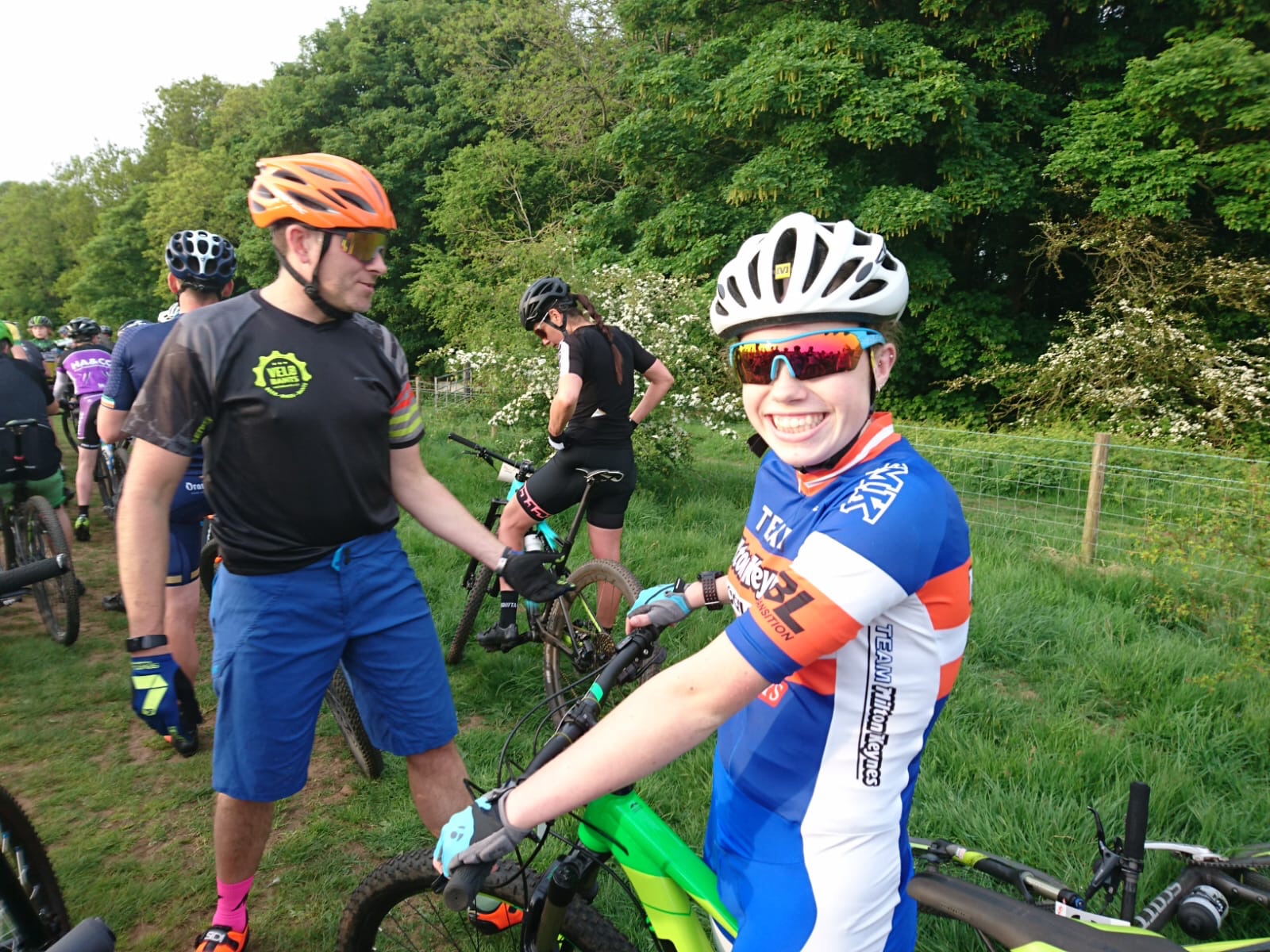 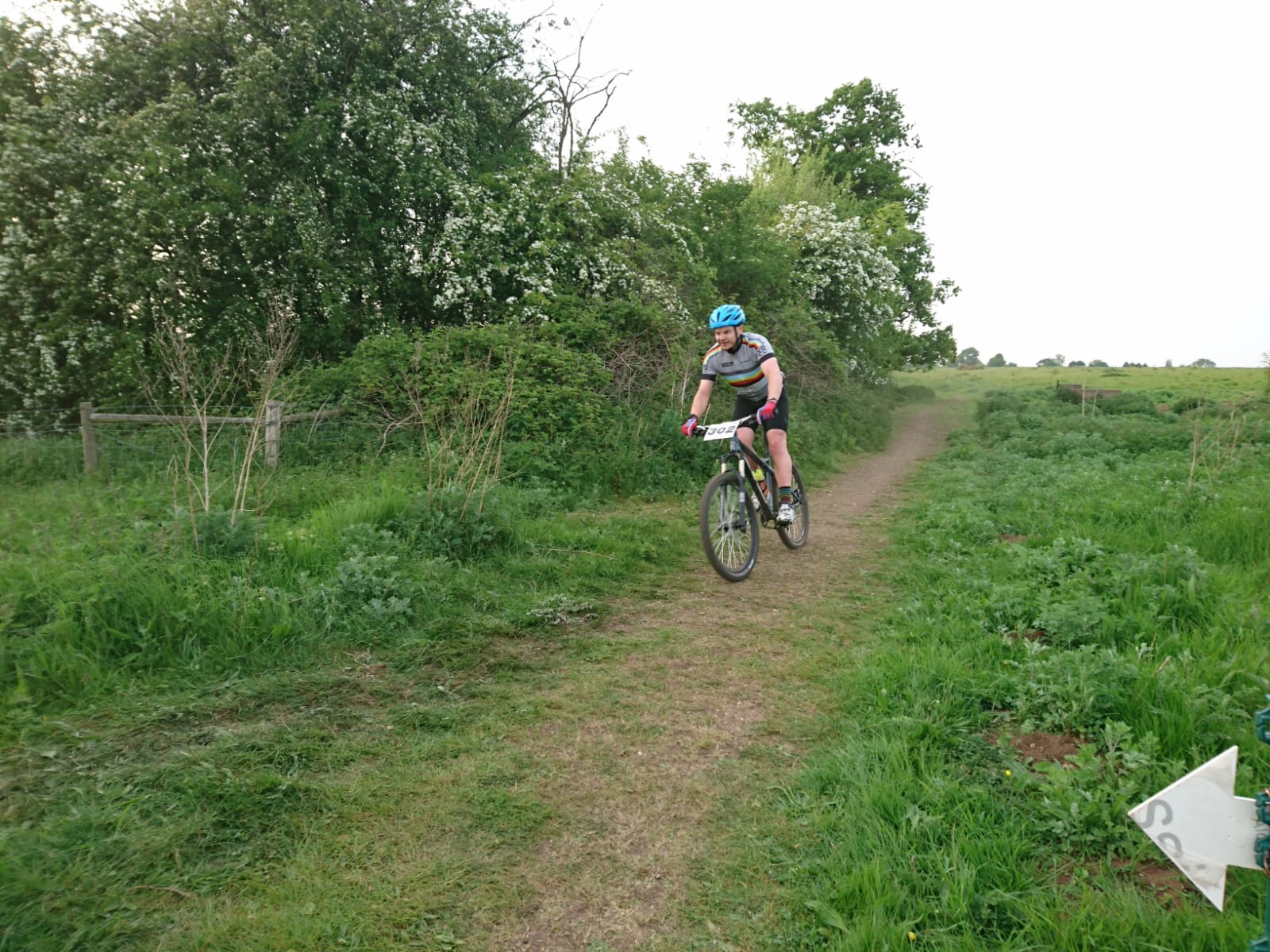 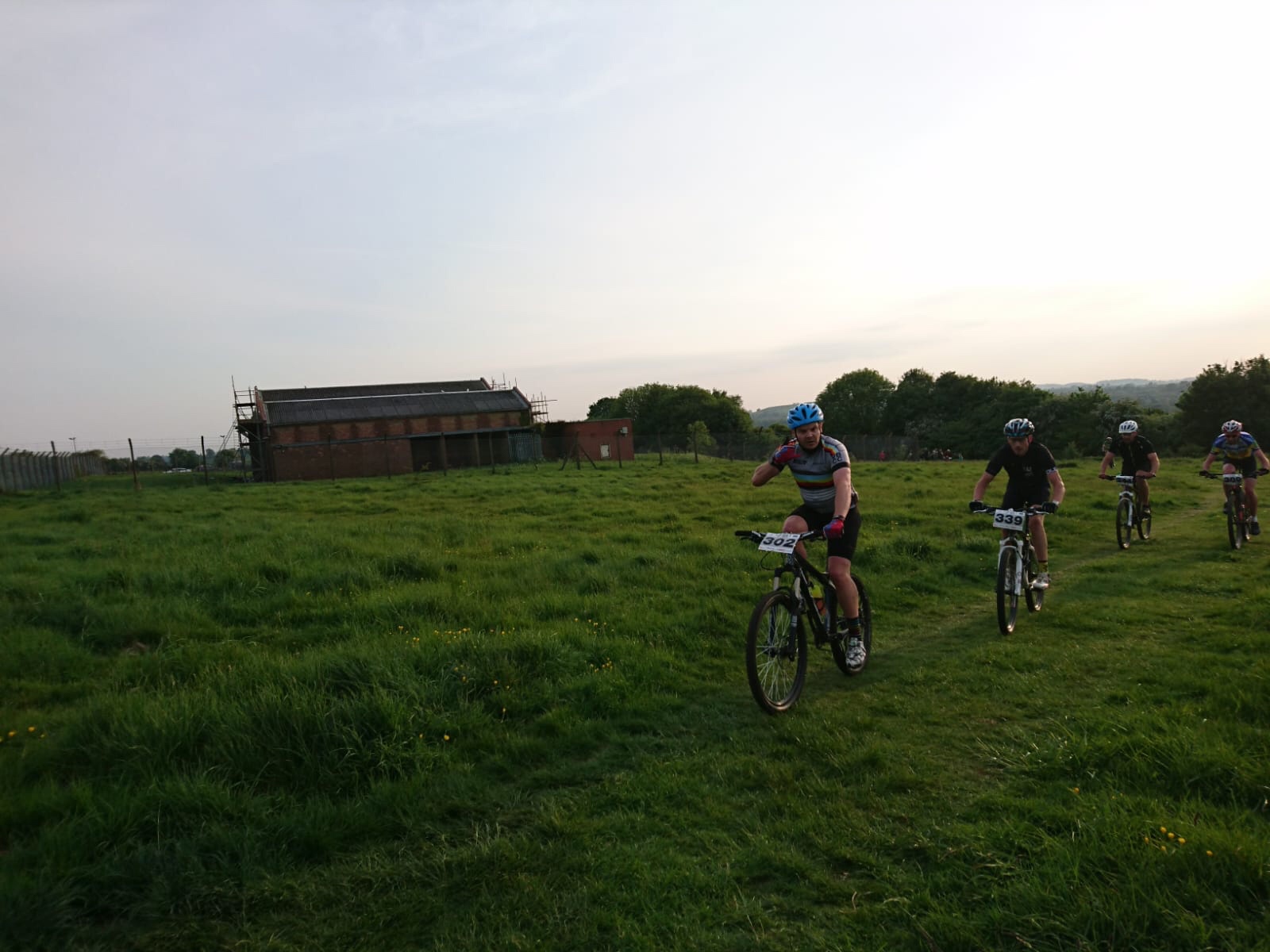 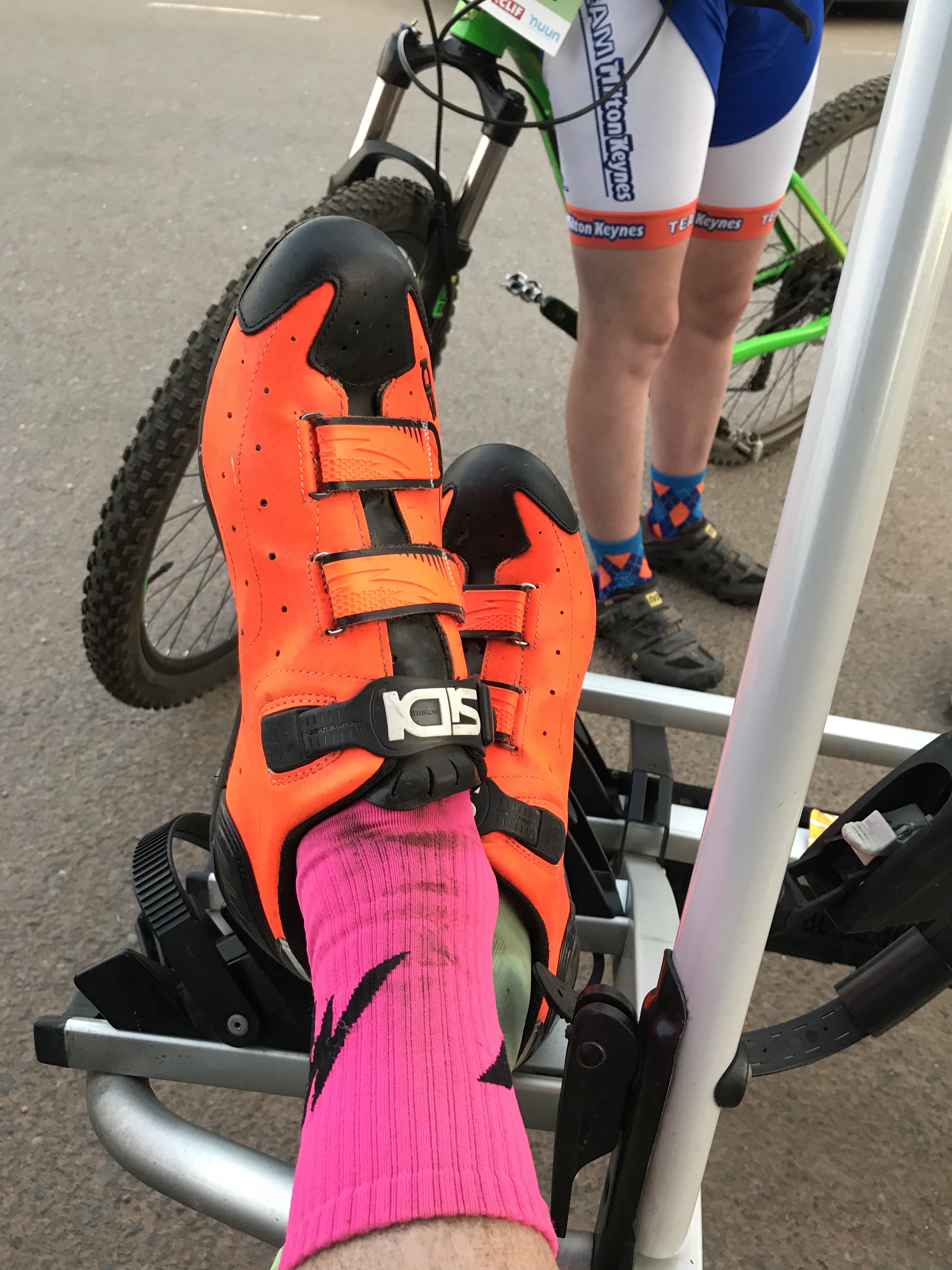 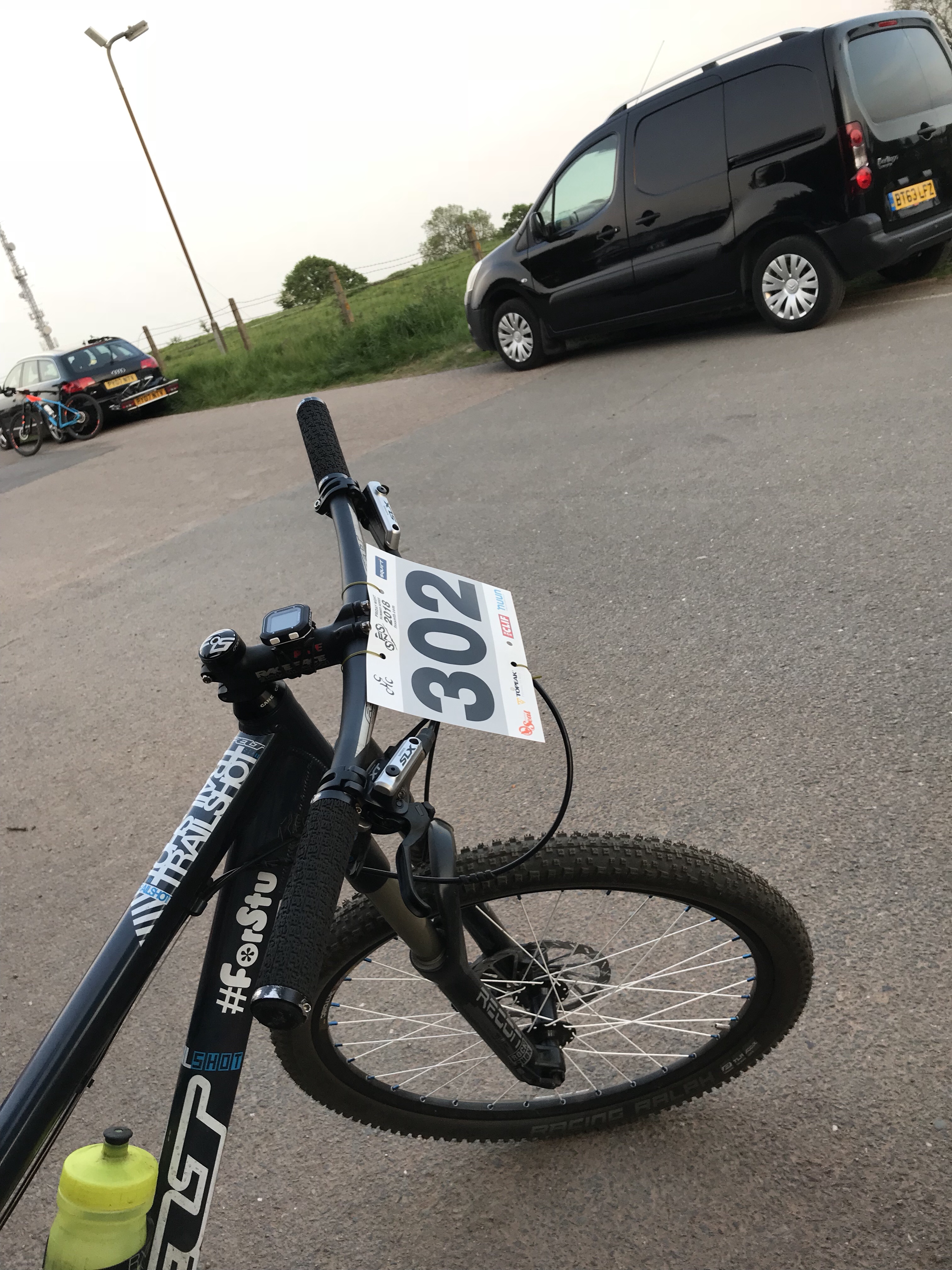 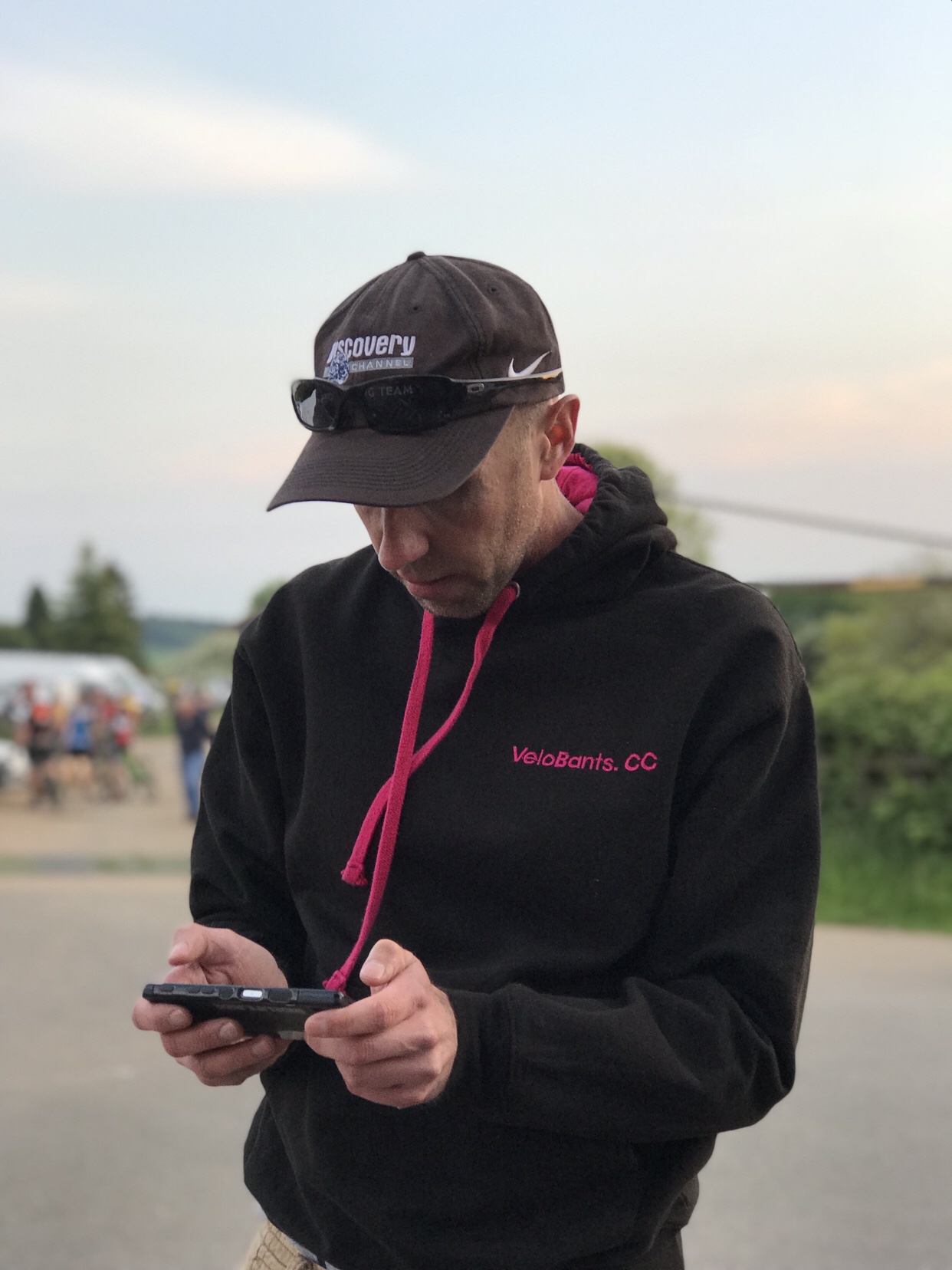 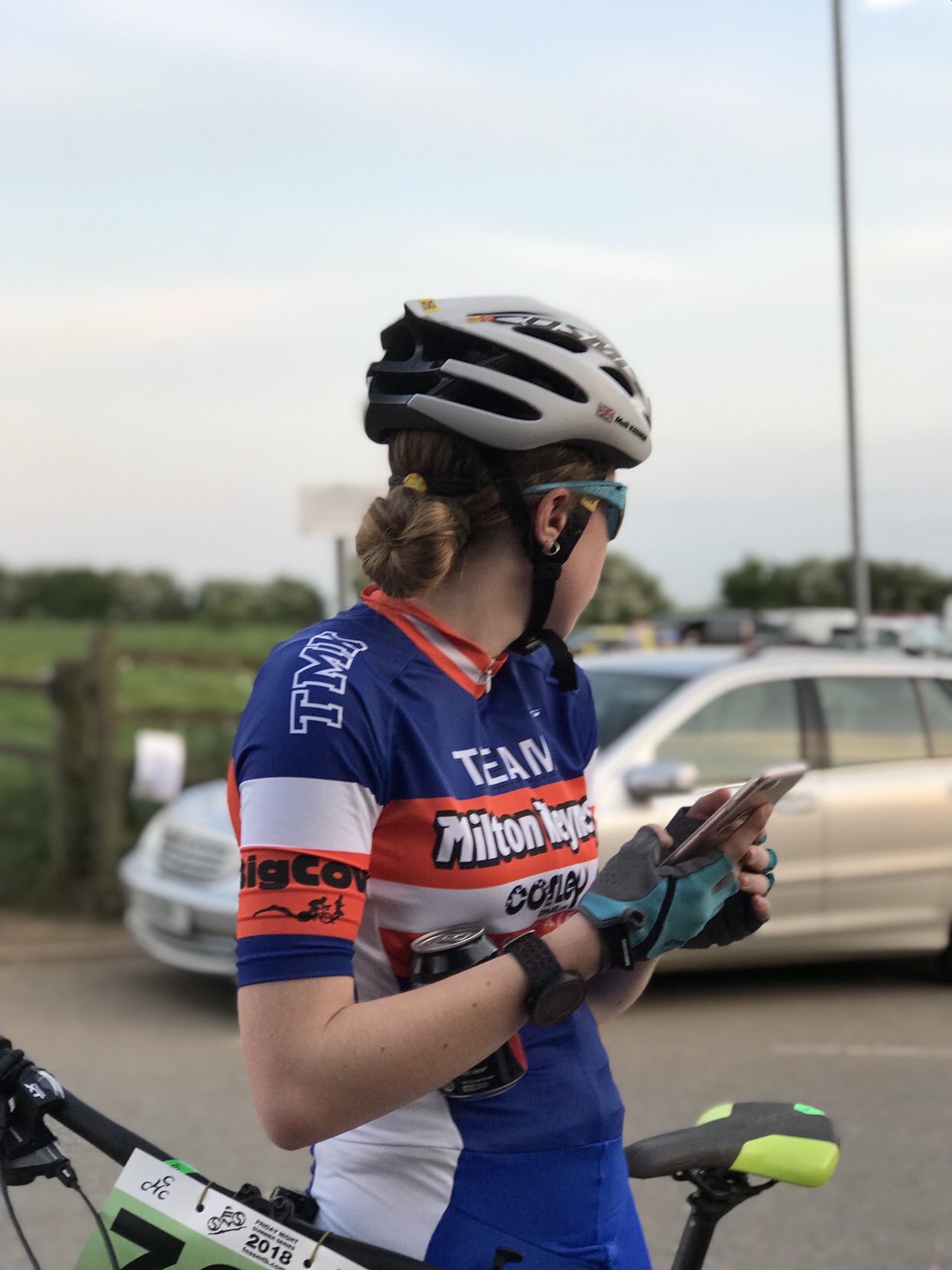 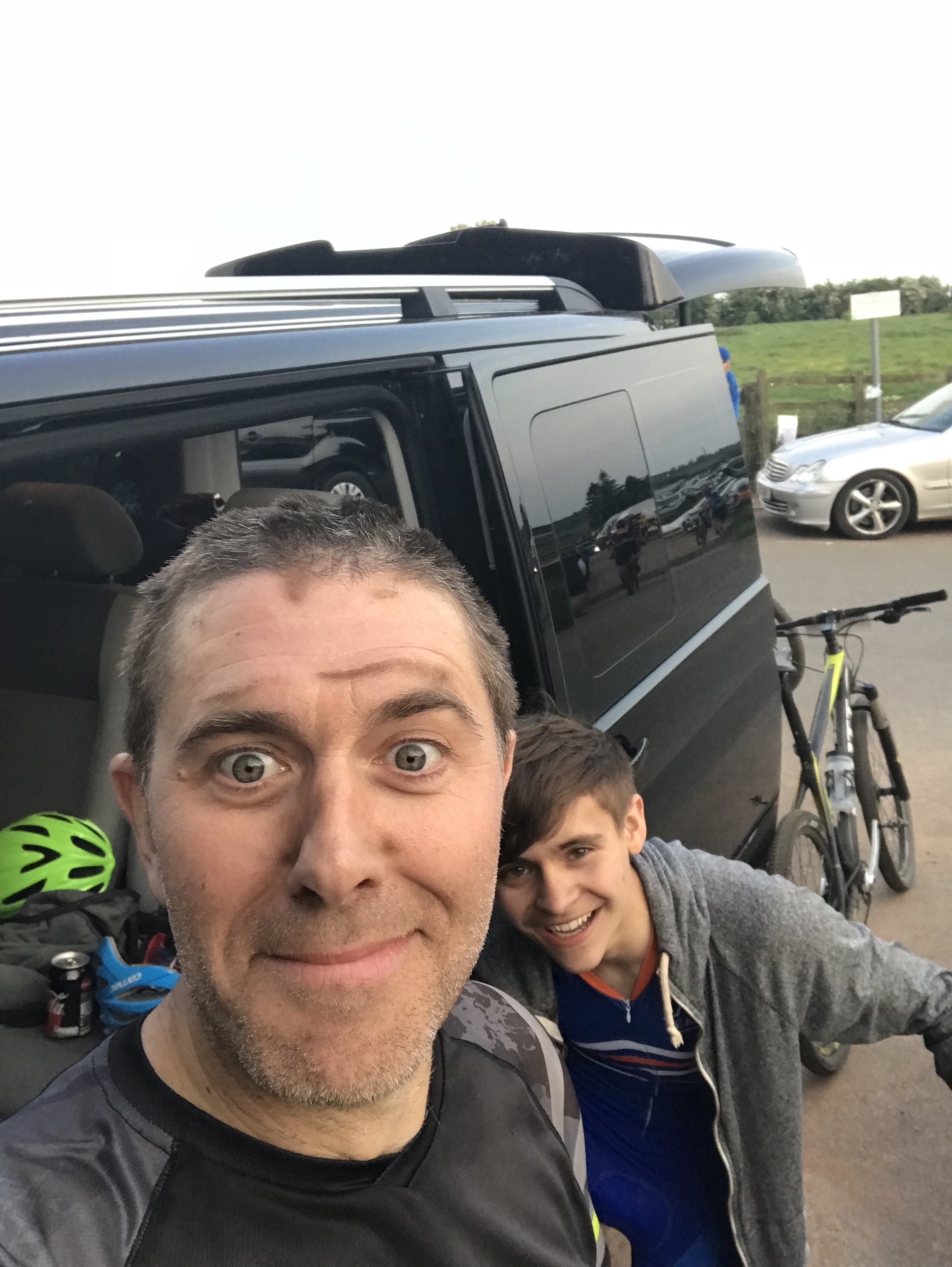