The league was off and running…..literally running…..no jumping those gargantuan hurdles. Ergo-ipso-facto came Round 2, hosted by Luton CC at the MK Bowl.

Still with fresh ground in muscle fatigue from Round 1 (I still coudn’t work out if Round 1 was HARD or it was simply due to the fact that I hadn’t average 184 BPM for 40 minutes since Feb and it was generally just a shock to the lungs) we moved to our local venue: the MK Bowl. (I’ve actually seen some quality bands at the MK Bowl, Robbie Williams, M People, Paul Young to name none of them) but its a great venue for MTB / Crit and CX.

Hosted by Luton CC, it was 1 o3 3 rounds to be held at the popular pain cavern, and it didn’t disappoint. The start was long, on gravel, which immediately invited the over zealous to dig in and lay a smack down with a wattage bazooka from the whistle. It was fast. Then as with every path in the bowl is shortly went steep, straight up the sides of the bowl where many a scotch egg laden picnic had been consumed watching some of the fantastic groups hosted at the venue.

The course then winds back down the off camber embankment, and up and down the narrow forest area which hugs the circumference of the bowl. The climbs are short but brutal, many opting for dismount and run, others opting for power grind up the dirt ascents to pop out in to the bowl area itself.

It was a good track, I’ve raced there maybe 8 times but still don’t think I’ve raced the same CX twice. Round 2 saw the first race for Kevvo, fellow VB rider due to an awful case of haemorrhoids for Round 1. He came out fighting, due to a distinct lack of previous positions Kevvo’s gridding was awful, virtually starting from the middle of Caldelcote Lake. But a great start saw him eating up the field…..and course. 24ft of course tape to be exact wrapped around his rear mech on Lap 3.

However decent finishes to Thommo and Kevvo in 34th & 60th respectively. Great first round for Kevvo. Some great images below.

Also we saw the first introduction of the VB Passion Wagon and Dolly…and a rare sighting of JK….not racing though ;o( 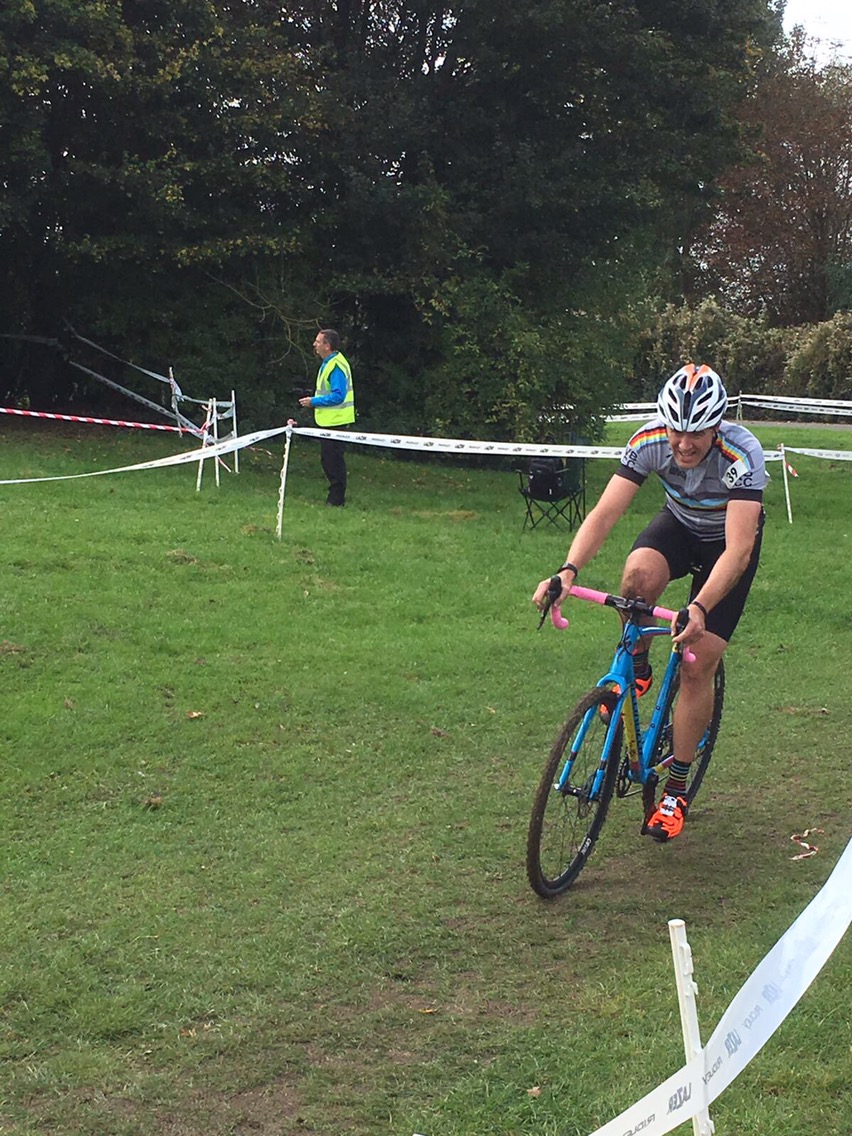 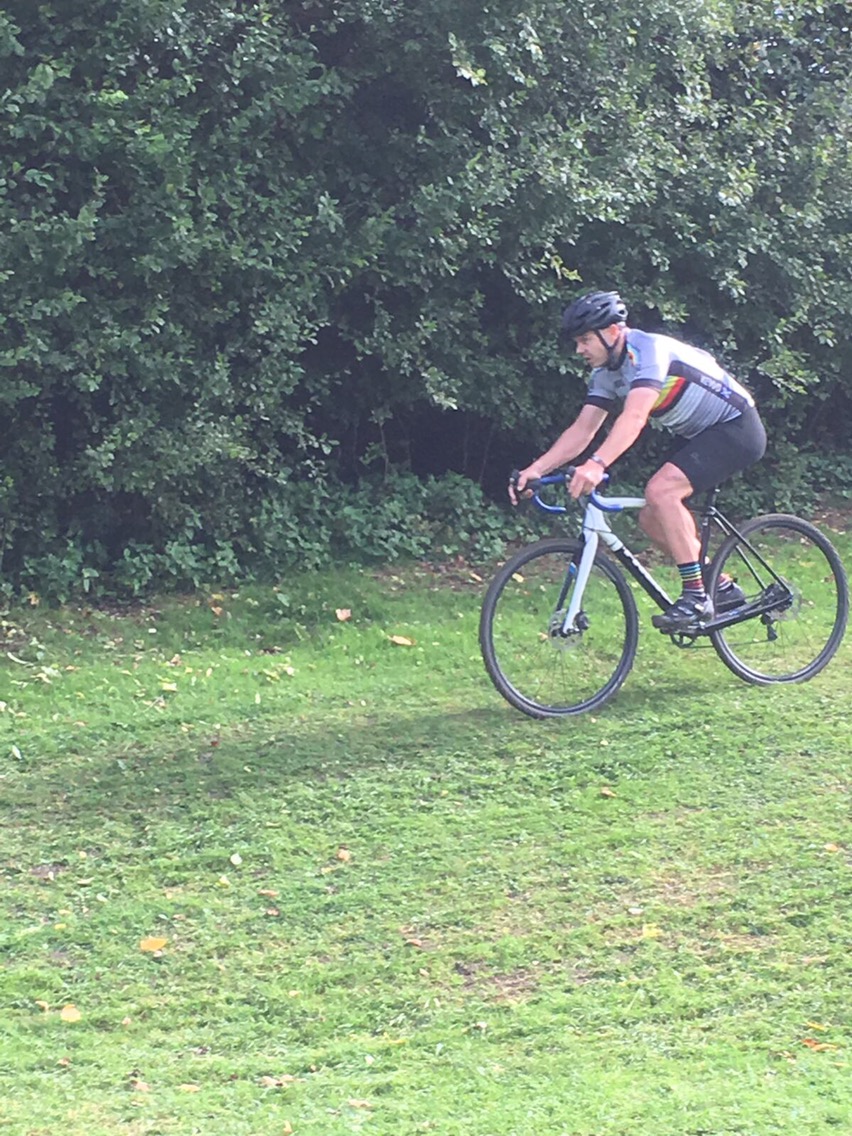 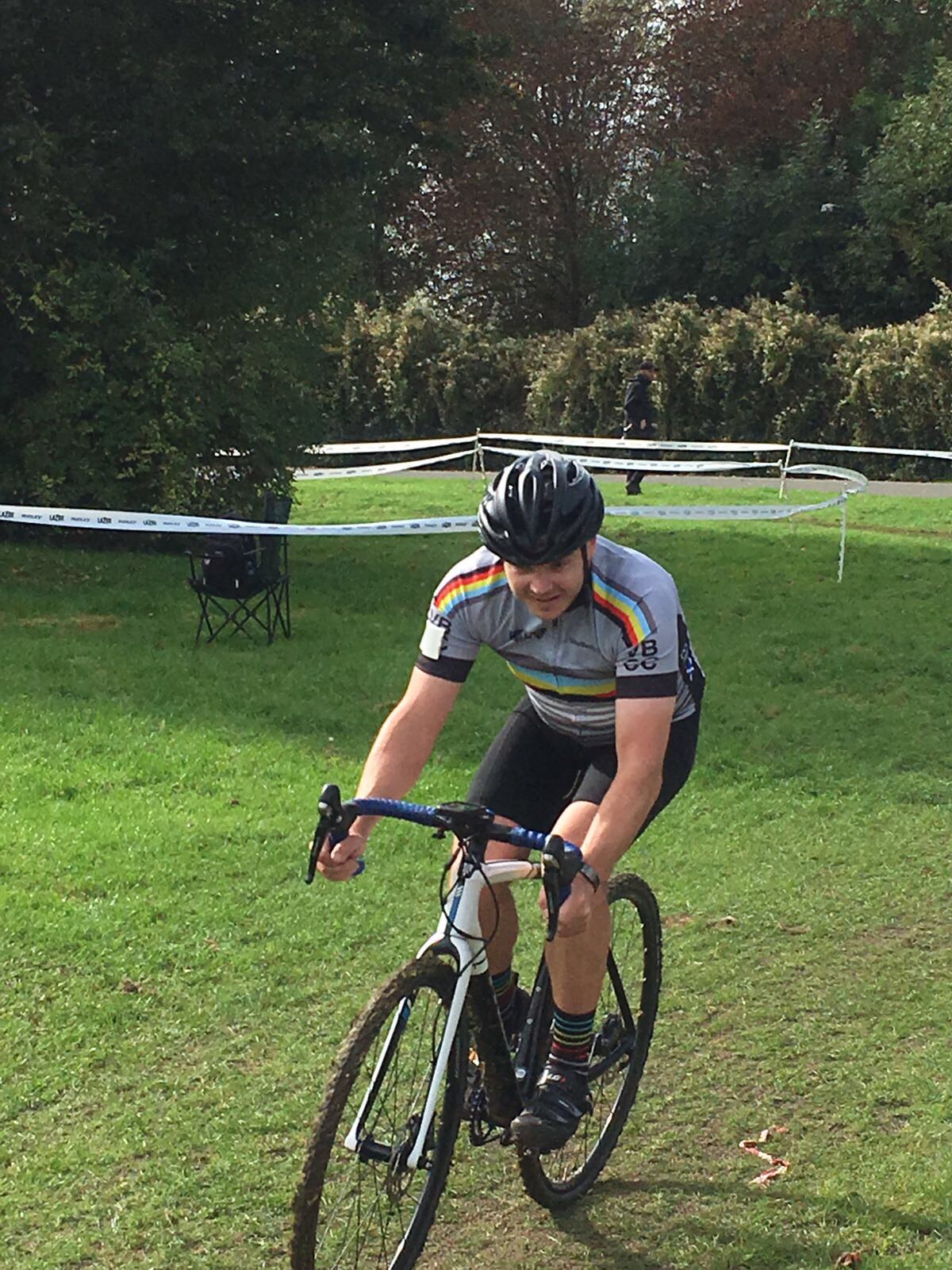 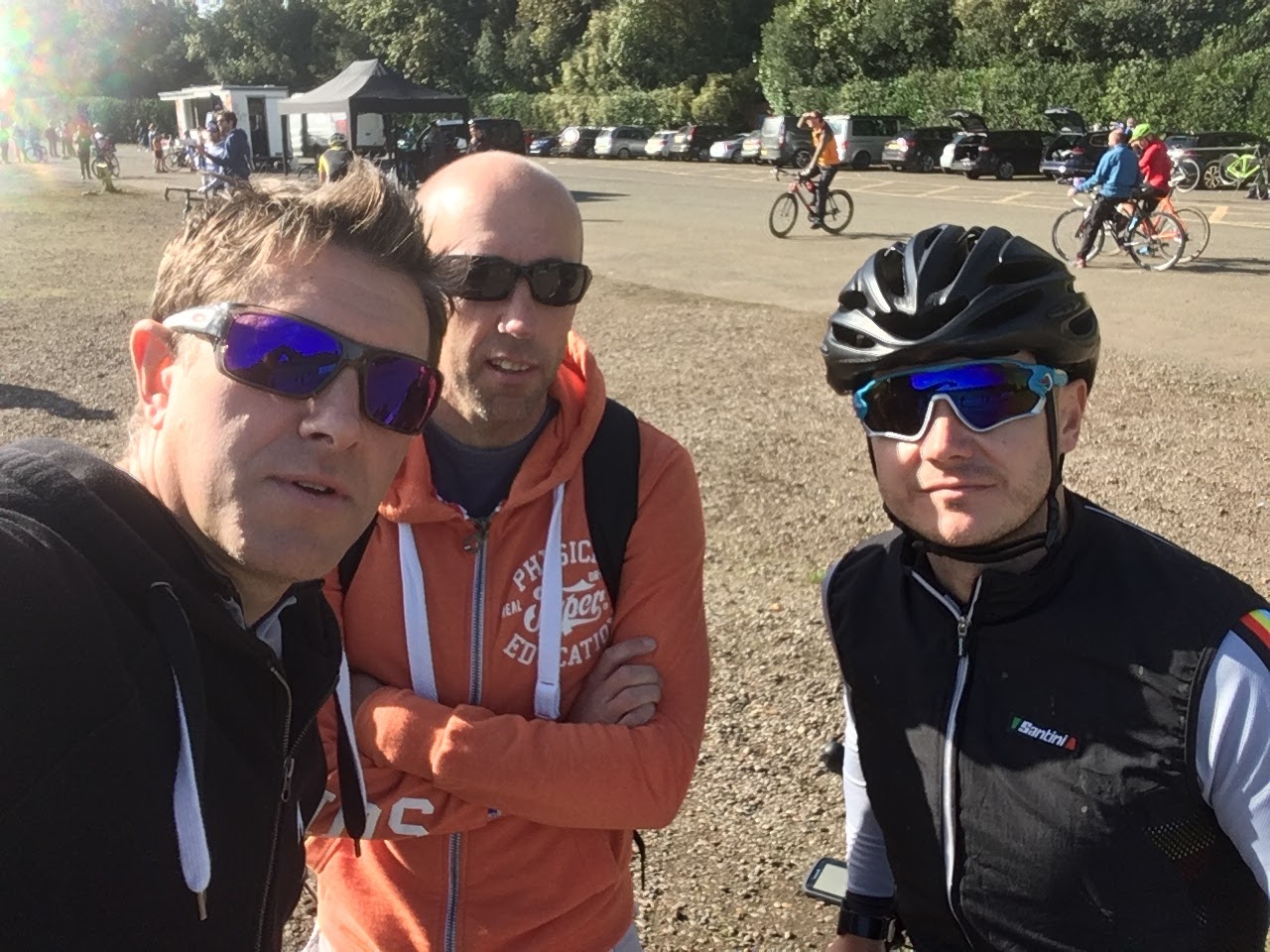 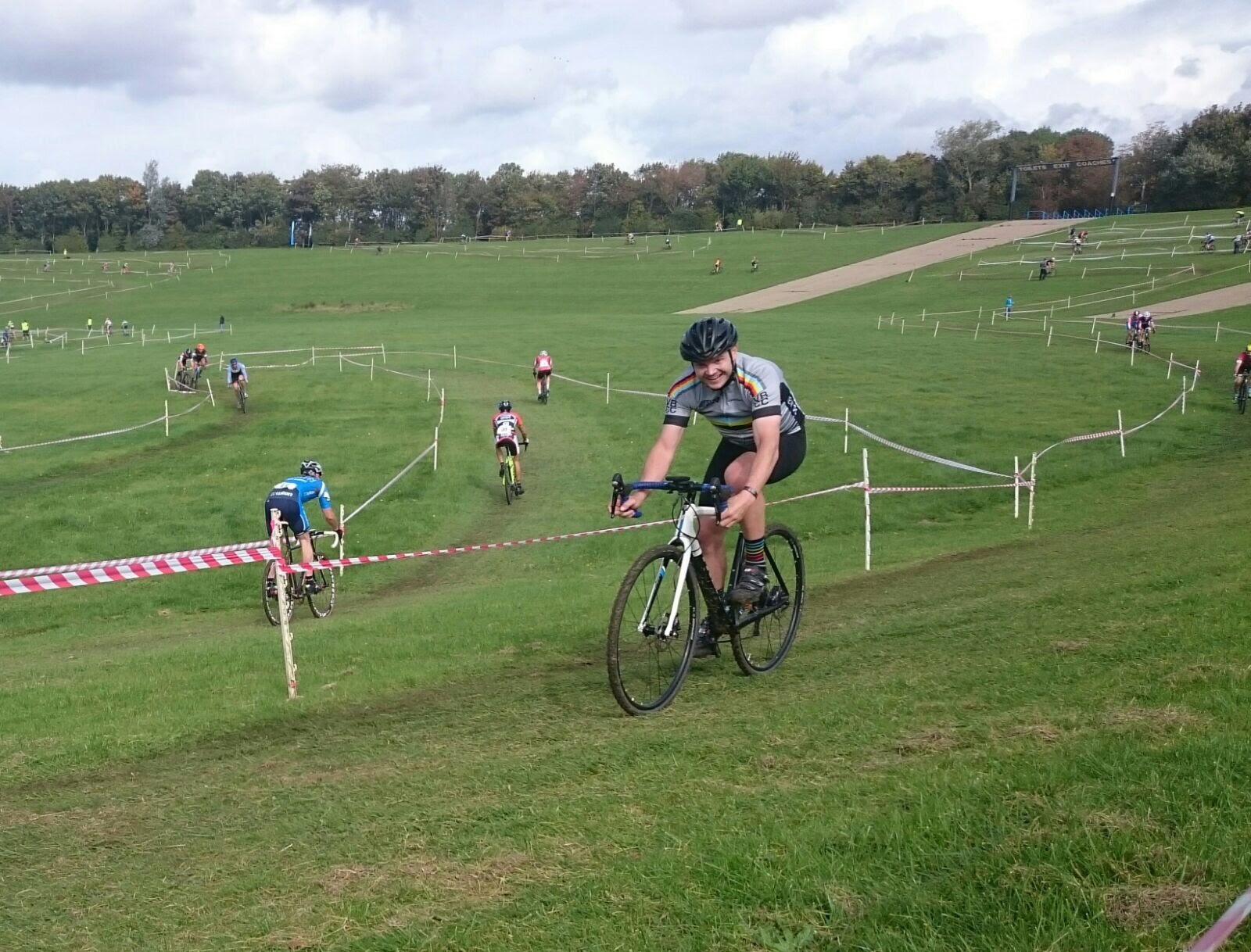