Welcome to Velobants.cc, we are raising a Brewdog to every single visit, which might get messy!!

Who or what are Velobants you may be asking? No? Oh, well we will tell you anyway. Devised in 2017 by several blokes whilst sitting around in a Mallorcan bar having exhausted all the usual holiday topics of who left the floater in toilet, last night’s beers and arguing over whether Sa Calobra is really that hard. Velobants is mainly about bringing the bants to a UK winter of cyclocross, but with plenty of MTB and a bit of road riding action too….not Time Trials/Triathlon though…that’s just weird! (Though some no-sock wearing fans of the calf-guard have since infiltrated) 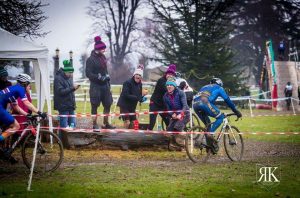 Velobants is not your traditional cycling club. There isn’t really a large weekend club ride, hardly anything resembling a ‘committee’ and definitely no old geezer who complains the club ‘isn’t how it used to be….last year’ Instead, with members from Slough to Scotland, think of us more as a Cycling Collective (ooooh, fancy!) all united by the idea of having a great time on the bike, and bringing the bants to UK local league Cross….strictly within the legal realms of the UCI and British Cycling obviously!

Beer. Bikes. Bants. We are Velobants.cc